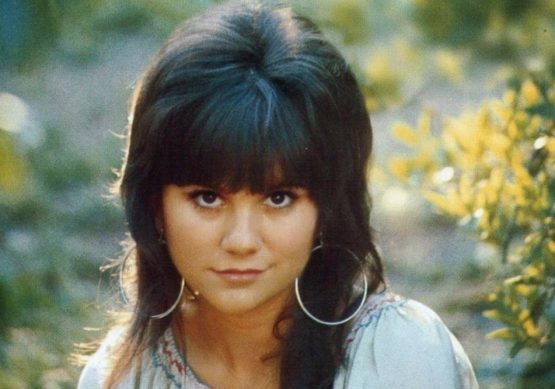 THE LEGENDARY MUSIC OF LINDA RONSTADT COMES TO ST KILDA!

No stranger to the girl singer of the ‘rock ‘n’ roll boys club’ during the Oz Rock / Countdown / Hey Hey It’s Saturday 70’s and 80’s era, JANE CLIFTON (Girl On The Wall, Taxi Mary) is delighted to pay tribute to one of her favourite singers LINDA RONSTADT this October at MEMO. In company with rock ‘n’ roll gal royalty CLARE MOORE on drums and ROSIE WESTBROOK on bass, SAM LEMANN on ‘ROCK VENUS’ is the show to see!

Linda Ronstadt – winner of 11 Grammy Awards, 3 American Music Awards, nominated for both a Tony and a Golden Globe and inducted into the Rock & Roll Hall of Fame in 2014 – announced to the world in 2012 that she had Parkinson’s Disease and was unable to sing another note. Although not a songwriter herself, the Linda Ronstadt catalogue of songs – spanning 30 albums, 15 compilations and a massive 38 Billboard Top 100 hits – is a solid gold testament to the platinum hit power of that beautiful voice, now silent.

Different Drum, Just One Look, When Will I Be Loved and the Billboard No.1 hit single You’re No Good. Inspired covers of Roy Orbison’s Blue Bayou, The Eagles Desperado and Martha and the Vandellas’ Love Is Like A Heatwave. The hits kept coming….

But behind the hits, backstage in the macho-man, dark ages of 70s rock, life was not so easy for the solo girl singer on the road and Linda often found herself at the mercy of the ‘rock ‘n roll boys club’ with all its challenges and put-downs.

ROCK VENUS – the songs of Linda Ronstadt is a celebration of that massive roll-call of toe-tapping, heart-rending, soul stirring hits recorded by the most successful, highest paid, female solo act of her era, Linda Ronstadt.

This is the only gig for ROCK VENUS – The Songs of Linda Ronstadt, better be quick!