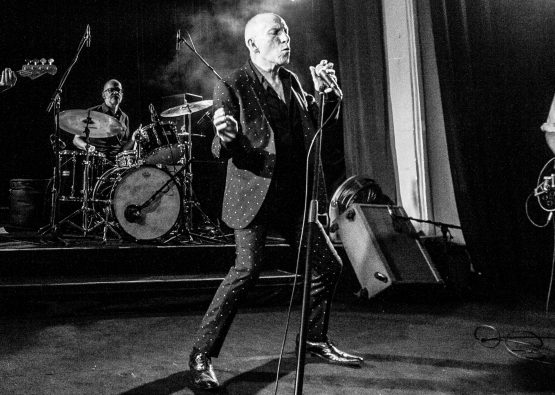 Ron S. Peno needs no introduction: as the singer for the legendary Died Pretty he has a voice which is instantly recognisable and has an emotive power like no other. He has been playing with his amazing band, The Superstitions, for the last 10 years and their shows are always a chance to see one of Australia’s great performers strut his stuff in front of a crack band – shows always full of drama and excitement. 2019 was trying year for Ron as he battled and overcame a serious illness. After a long period of recovery and rest, Ron is back, better than ever, and his voice is sounding superb. Ron and The Superstitions’ show at Memo in December last year sold out, this show on Saturday May 16 is a fantastic opportunity to see and hear the band play in all their epic glory on the big Memo stage. With special guests.

“Peno’s musical partnership with The Superstitions has created some of the purest, most emotional and dramatic Australian music of recent years.” The Age