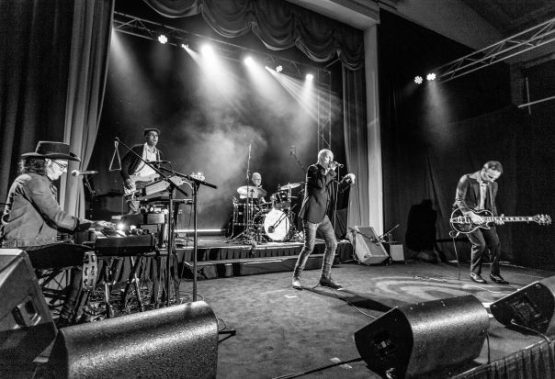 Ron S. Peno and The Superstitions are back and playing their first shows in over twelve months! The band has a new album that is almost finished and they will be playing some of these new songs plus plenty of old favourites on the night.

Due to Covid audience capacity restrictions there will be two shows; an early show at 7:30pm and a late show at 9:45pm. Don’t miss this fantastic opportunity to see and hear the legendary Ron S. Peno with his amazing band, The Superstitions, play in all their epic glory on the big MEMO stage.