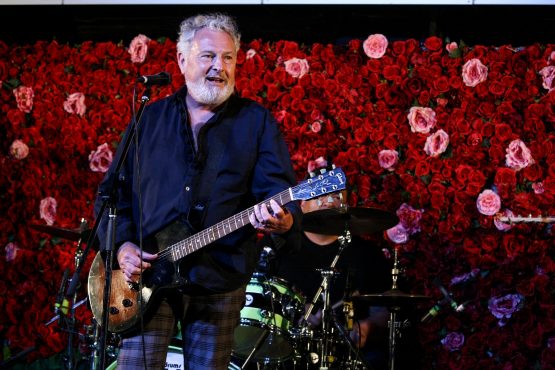 50 years ago, Daddy Cool’s first single EAGLE ROCK topped the charts for months on end and became a genuine cultural phenomenon. The debut album DADDY WHO? went on to break every sales record in the book, with a combined 17 weeks at Number 1.

To celebrate fifty years of Eagle Rock topping the charts, Mr Eagle Rock himself, Ross Wilson, is set to undertake a national tour that will celebrate the band and the song upon which his long and successful career as a singer/songwriter/musician – as well as so much of Australia’s rock’n’roll legacy – was built.

Ross Wilson’s “EAGLE ROCK – 50th ANNIVERSARY TOUR” will take in all states, and will feature an expanded line-up of his band (including young guitarist Aaron Schembri, who was mentored as a teen by Ross Hannaford) and an expanded DC-related repertoire.