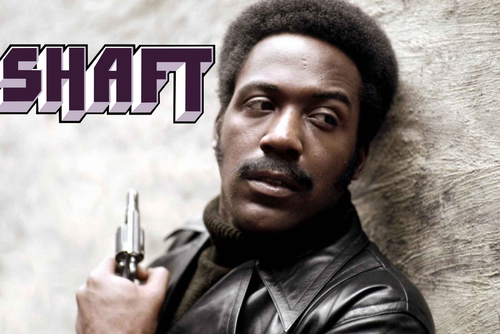 Don’t miss this Hi-Fidelity experience with MEMO’s sound system that has bass subs as big as Shaft and superb vision from the digitally remastered Shaft.

In 1971, Richard Roundtree stepped out of a subway entrance to the Oscar-winning sounds of Isaac Hayes and changed American movie making.

The box-office success of SHAFT, is about a fiercely independent, courageous, and sexy private eye, led to an explosion of black action B-movies and crystallized a version of black macho cool that hadn’t been shown on the big screen before. “Shaft , he’s one sexy Motherf….  Shut your Mouth!”

If you didn’t know, before MEMO became a dance hall, recording studio and now a music venue, it was a picture cinema, affectionately known at ‘The Memo’ or ‘The Fleepit’. Legend has it, it was turned into a cinema to keep the American soldiers out of the pubs, MEMO now celebrates this bygone era presenting iconic movies that have kick-arse sound tracks.

This film is rated R by the Motion Picture Association of America.

Popcorn for sale on the night!

This is the only gig for ‘Shaft’ The Movie Screening (original 1971 version), better be quick!