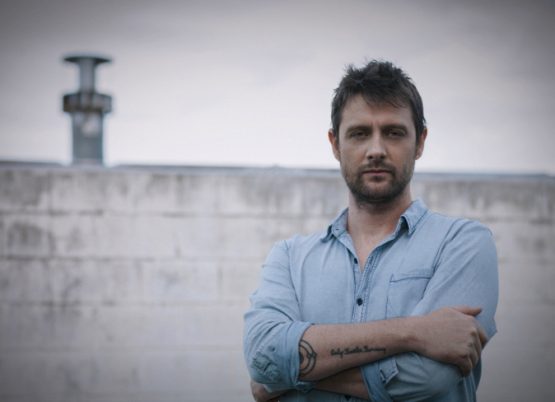 As one of Australia’s leading proponent of Alternative Country / Americana, SHANE NICHOLSON has become a steady and constant figure in the Australian music industry, and is excited about returning to Victoria for the first time in 2019 for exclusive performances.

Highly regarded in both in Australia and abroad, Shane has received three ARIA awards – most recently for his solo album HELL BREAKS LOOSE in 2015 and for his hit collaborations with KASEY CHAMBERS – RATTLIN’ BONES and WRECK AND RUIN. He has also won CMAA 10 Golden Guitar Awards, including 2018 Male Artist of the Year, and an APRA award.

If that’s not enough, Shane remains in demand as a record producer with credits including ALEX LLOYD, BECCY COLE, and TORI FORSYTH. His work has even seen him feature as one of the expert guests on the current ABC TV series THE RECORDING STUDIO

“One of the country’s finest songwriters” Rhythms Magazine

“Shane Nicholson doesn’t fool me with his tough guy exterior and his refusal to smile in photographs, the guy is a marshmallow, a poet, a genius. This album is a game changer, his best yet, it’ll get into bits of you that you didn’t know you had. Also, this album makes me weep. Bastard.” Beccy Cole

Watch Shane on “The Recording Studio” here or on ABC TV Tuesday nights at 8.00pm
https://iview.abc.net.au/show/recording-studio/series/1/video/LE1756H002S00 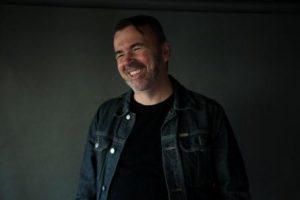 Michael Waugh gives a profound new voice to the Australian experience. His insightful storytelling cuts to the heart of everyday life. It is honest, emotionally braveand compelling in its beauty. He has been likened to the iconic Australian singer songwriters Mick Thomas, Paul Kelly and John Williamson.

Waugh’s two critically acclaimed albums to date, ‘What We Might Be’ and ‘The Asphalt & The Oval’drew on his experiencesgrowing up in an East Gippsland dairy farming community. They resonated with audiences and connected him to a community of peers.

He performed at major festivals from Port Fairy to The Gympie Muster, won awards and earned lofty praise from some heavyweight critics.

This is the only gig for Shane Nicholson Returns to MEMO!, better be quick!