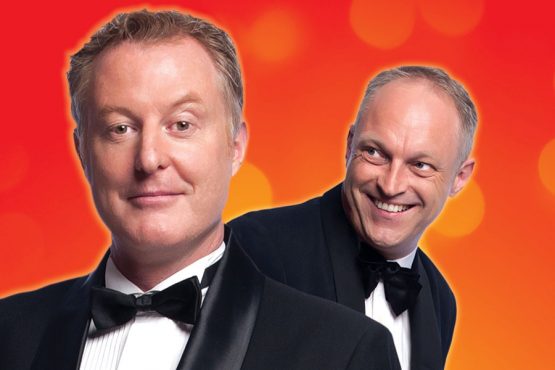 After a stellar season at the Melbourne Comedy Festival (“the talent on show is as impressive as it’s ever been. The Age ★ ★ ★ ★ ½”) SPONTANEOUS BROADWAY present a special one off event at the beautiful MEMO Music Hall Sunday June 16 at 7pm.

Under the watchful eye of host RUSSEL FLETCHER and maestro JOHN THORN the cast of music impro legends including CAL WILSON, SCOTT BRENNAN, RIK BROWN and AMBERLY CULL will create a hilarious “once in a lifetime, never to be seen again” improvised musical with only the audiences song titles suggestions for inspiration. As an added special treat they are joined by the grand dame of Improv Dame Helen Highwater (Genevieve Morris) for her first appearance in 8 years. Following this show the Spontaneous Broadway fly to the Adelaide Cabaret Festival for a week long season.

“Outstanding cult classic…one of the best shows of the comedy festival.” – HERALD SUN

“You couldn’t ask for a better night’s entertainment.” – AUST STAGE

This is the only gig for Spontaneous Broadway, better be quick!