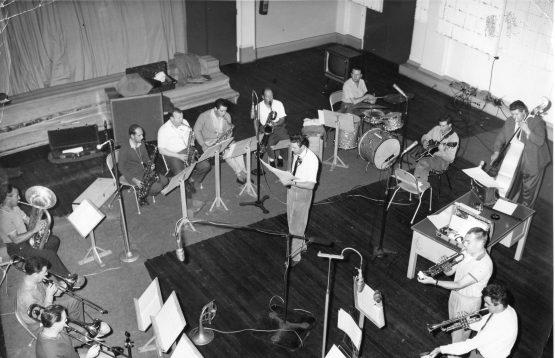 St Kilda Jazz Stories is a 38 minute film homage to Australian jazz history through the lens of St Kilda’s significant venues (including Memo Music Hall). It features music from local jazz luminaries with archive footage, photographs and interviews revealing stories from the dance halls, coffee lounges, clubs, pubs and bars from the 1920s to today. Since its world premiere at St Kilda Film Festival in June 2019, it has been selected for screening and awarded Best Short Documentary (runner-up) at Jukebox International Film Festival (USA), was a semi-finalist at the Australian Independent Film Festival, and made official selection at Blow-Up International Arthouse Film Festival in Chicago.

“Jazz Centre 44… They were the halcyon days of modern jazz music in Melbourne.” – Ted Vining.

“What I remember about Jazz Centre 44 was the dancing… It was the place to be. It was bohemian.”– Judy Jacques.

This is the only gig for St Kilda Jazz Stories Documentary Screening, better be quick!