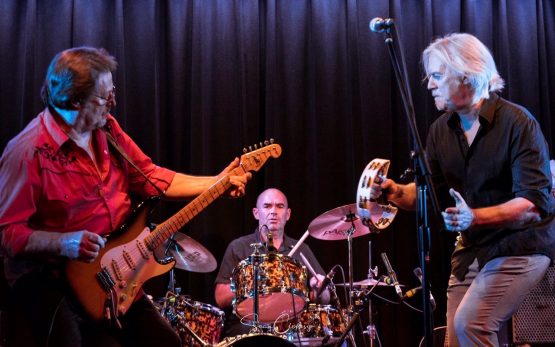 This amazing six piece lineup will bring a full blooded version of the Stars songbook with songs from Paradise, Land Of Fortune, Boundary Rider, One More Circle Round The Sun and the Andrew Durant Memorial Concert…don’t miss it.!