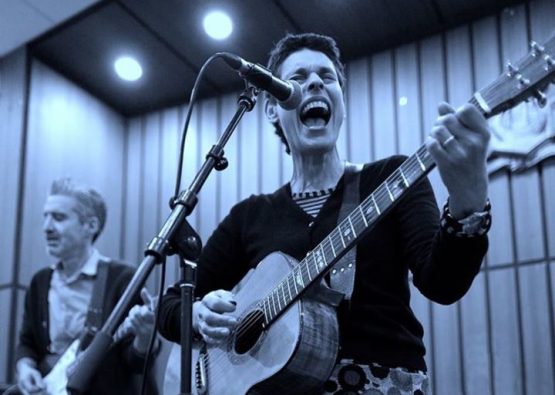 MEMO is delighted to announce another ‘Strong Women Of Song’ with DEBORAH CONWAY WILLY ZYGIER with special guests THE COMMONERS (feat. Alma Zygier). This will be the first time Alma’s new band The Commoners have performed with Deborah and Willy.

Deborah Conway is a significant and eloquent contributor to Australian music, singing songs that chronicle the essential elements of life, love, loss, memory, the mundane and the spiritual. Restless and confounding, her powerful voice and presence has fascinated audiences for the past 30 years. A rare female agitator in a time when the music industry was male dominated; Conway continues to be a role model for young women and a mentor to emerging artists. 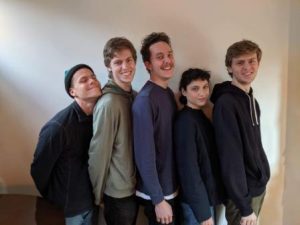 This is the only gig for ‘Strong Women Of Song’ Presents Deborah Conway Willy Zygier, better be quick!