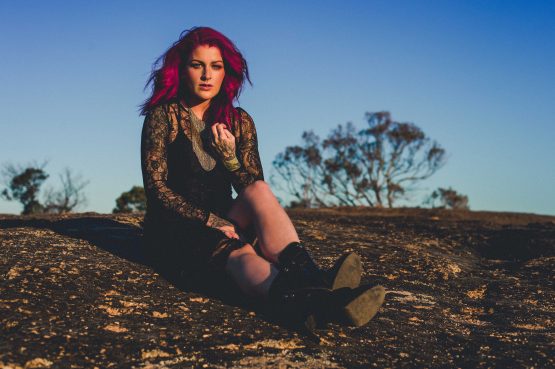 Powerful, engrossing and bold, KARISE EDEN returns, this time with special guests and powerful performers KERRI SIMPSON and LORETTA MILLER (aka Mia Kiddo) in an evening power packed with ‘Strong Women Of Song’.

KARISE EDEN’s voice can move a nation. She shot to fame at the age of 19 with a viral audition video that now has over 36 million views on YouTube which then cultivated her debut album to break sales and chart history.

Her debut album My Journey shot straight to #1 on the national ARIA Chart, was certified double platinum and went on to become the biggest selling album by an Australian artist in 2012. In New Zealand, the album debuted at #3 and was certified gold. Karise made ARIA Chart history in the same year when she took out the top three spots on the singles chart with #1 Stay With Me Baby, #2 ‘Hallelujah’ and #3 ‘I Was Your Girl’; with her single ‘You Won’t Let Me’ at #5. Karise is the first person to do this in Australia since The Beatles had the Top 6 to themselves back in 1964.
Karise’s second album Things I’ve Done charted at #6 on the ARIA Chart, achieved gold sales status and was followed up by sold-out shows around the country.

KERRI SIMPSON is a blues singer from Melbourne. Her album Confessin’ the Blues was nominated for a 1999 ARIA Award for Best Blues & Roots Album. Predominantly a blues musician, she has also performed country with Kerri Simpson and the Prodigal Sons, gospel with the Gospel Belles and Ska with The Ska Vendors.

LORETTA MILLER, (also known as Mia Kiddo) is a daughter of the Melbourne music scene. A musical chameleon who can slip between genres with ease. She first broke onto the Melbourne scene as a powerhouse vocalist come go-go dancer for Clairy Browne and The Bangin Rackettes. After touring the world she formed Jazz Party with long time musical partner Darcy McNulty and is also of beloved family band The Dusty Millers.

This is the only gig for “Strong Women Of Song” Starring Karise Eden, better be quick!