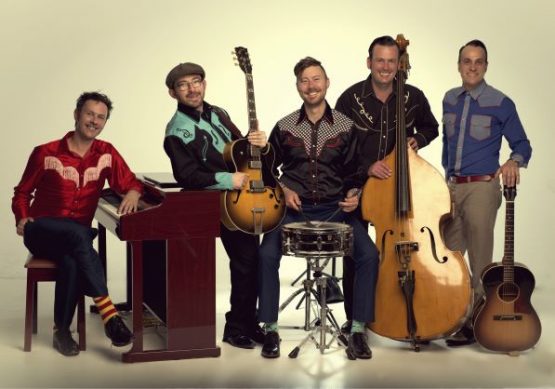 Elvis, Johnny Cash, Jerry Lee Lewis, Carl Perkins, Roy Orbison, Howlin’ Wolf and many more… they all had one thing in common… they launched their careers at the famous Sun Recording Company.

Featuring sublime musicianship, this impeccable tribute to thegreatest rock ’n’ roll performers of all time is fully endorsed by the family of Sam Phillips and has been selling out across Australia!