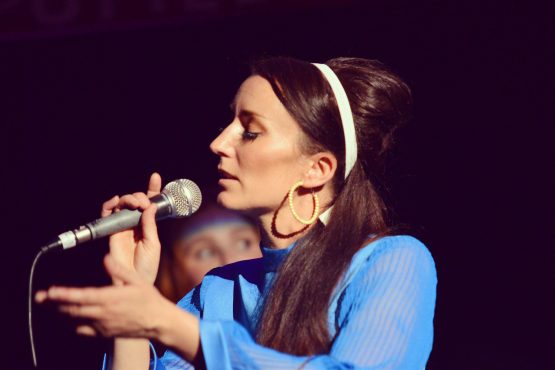 “50 Years of The Carpenters” is presented by ‘Superstar – The Carpenters Songbookʼ. Karen Carpenter possessed the voice of an angel and provided the soundtrack to many of our lives. The Carpenters endured a string of worldwide smash hits from the late Sixties and well into the Eighties with their beautifully crafted melodic pop songs.

Experience Australiaʼs own stunning vocalist Laura Davidson and her All-Star Band as they recreate The Carpentersʼ exquisite arrangements and lush harmonies on classics such as “Close To You”, “Top Of The World”, Weʼve Only Just Begun, “Superstar”, “For All We Know”, “Yesterday Once More” and many, many more. This will be a journey not to be missed!

What else is on at the Sight & Sound Festival:

Proudly presented by MEMO Music Hall with support of The City Of Port Phillip and the Acland Street Traders Association, SIGHT & SOUND is a one day indoor / outdoor all-inclusive festival that showcases locally made music videos and short films and the best of established and emerging female performers that Melbourne has to offer.

The confirmed lineup for the day also includes: 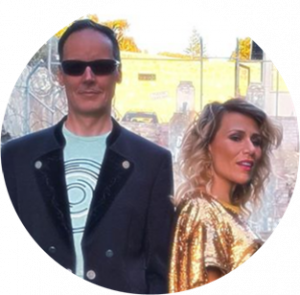 Bachelor Girl is one of the biggest and most loved Australian acts of the 90’s and early 2000’s, enjoying international acclaim particularly in Asia, Scandinavia and the U.S. (including signing with Clive Davis at Arista Records).

Standing out with their exceptional songwriting and Tania’s warm, powerful vocal, APRA recently reported a massive achievement for the band – their hit single “Buses and Trains” being the most played Australian composition on Australian radio in the last 25 years.

2018/19 saw them returning to live gigs, including A Day On The Green with John Farnham, Daryl Braithwaite et al and summer dates with ICEHOUSE. A string of scheduled recording releases promises an exciting return for this iconic band, including their socially conscious single, ‘Speak’.

In 2021, Tania has relocated from Sweden back to her home town of Melbourne, making it the first time in over 15 years Tania and James have lived in the same city. The duo are excited to perform regularly again, with their band and as an acoustic duo, as well as release the many hidden song gems created far north in Stockholm, out into the world. 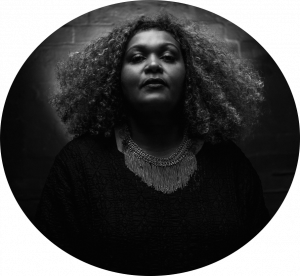 Acclaimed Indigenous vocalist Emma Donovan and Melbourne rhythm combo The Putbacks first burst on to the Australian scene with their album Dawn in 2014, announcing a new voice in Australian soul music. After six years, the band reunited launching Crossover in 2020 to great acclaim. Emma’s songwriting is optimistic, impassioned, and bruisingly honest, The Putbacks’ music is fluid, live and raw, and the collaboration has won friends and admirers all over the world.
Emma Donovan grew up singing church songs with her grandparents on the north coast of New South Wales, Australia and her first secular gigs were singing in the family band, The Donovans, with her mother and five uncles. Throughout her career, she has toured and recorded with many of the mainstays of Indigenous music from Archie Roach to Dan Sultan and was a member of the Black Arm Band project. It was in this group that Emma met members of The Putbacks and their journey together began.

The Putbacks are stone cold pros, grizzled veterans of all the tours and all the studios. When they come together, they’re one of the tightest, sharpest, slickest, most dynamic musical units ever to exist. Their collaboration with Emma elevates their music and Emma’s songs to another level. EMMA DONOVAN & THE PUTBACKS WEBSITE 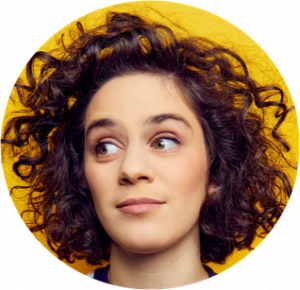 ★★★★★ “Talented, hilarious, genuine. These songs are not only funny, but also infinitely better composed than many of the songs on commercial radio” – The AU Review 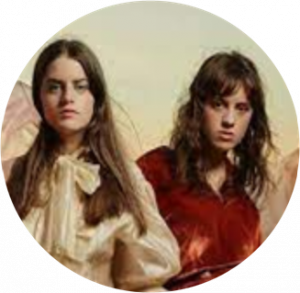 Melbourne sister duo, Charm of Finches, sing haunted folk tunes about love, grief and whispering trees with their signature tight sibling harmonies and chamber folk sound. Mabel and Ivy Windred-Wornes emerge from an eclectic musical childhood of Celtic strings and busking old-time tunes. The duo have won many awards nationally and internationally and their music has featured on Australian TV. 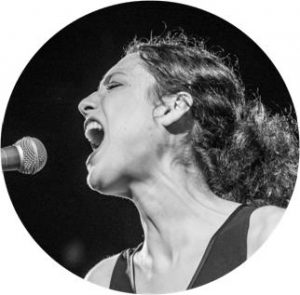 Alma Zygier has a voice from another era & brings an emotional maturity to her performance that belies her years. Performing with a similarly minded group of hot young players she brings her old blues repertoire to the 21st century… ALMA ZYGIER WEBSITE 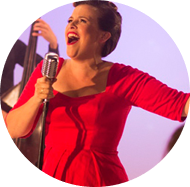 Ali McGregor’s JAZZAMATAZZ! is an time of jumpin’, jiving’ jazz for the kids. Led by the insanely talented (and mother of young children) Ali McGregor, this hour of jazzy beats & early 90’s references will get your kids singing & prancing, twisting & dancing. Parents, carers & friends can either join in or grab a drink & watch the youth tire themselves out on the dance floor!

With songs like ‘Who let the dogs out?’ ‘A-Tisket, A-Tasket’ & ‘Single Ladies’ everybody will be ‘Shufflin’ to the be-bop beats & hep-cat treats. 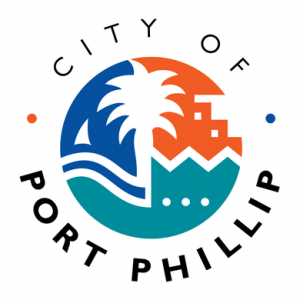