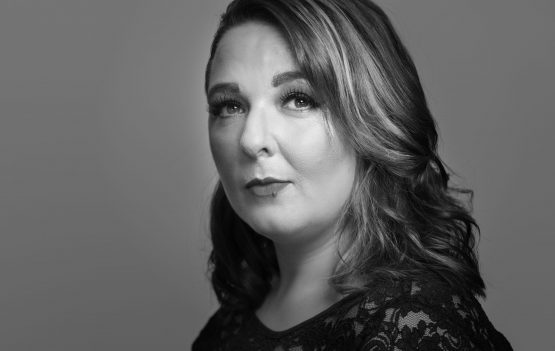 Fronted by the big soulful melancholy voice of Dallas Holden and backed by a team of top-notch musicians and friends, THE ADELE SHOW is considered truest musical experience of Adele’s songs other than seeing the amazing artist herself!

THE ADELE SHOW will showcase work from Adele’s jazz influenced earliest moments on album “19” through to the album that brought her in to the spotlight “21”, to her most recent soul filled “25.”, including her award winning hits such as “Someone Like You”, “Hello” and “Rolling In The Deep” and many more that will keep you at the edge of your seat.

As a huge fan of Adele herself, Dallas Holden will bring her all through her raw yet tender take the songs and narrative. The story of Adele’s musical journey is inspired to take the audience on a personal expedition where they see a snap shot of their own life leaving them wanting to hear more of the UK’s most popular female singer’s extensive playlist.

“When I saw Adele Live at Royal Albert Hall on DVD my affinity for her grew. This glamorous yet real and raucous woman captured the hearts of so many because she seemed a juxtaposition. A woman who is sweet yet fiery, guarded, yet completely open, articulate but with the mouth of a sailor is such a beautiful combination and captured me completely” says Dallas.

THE ADELE SHOW is set to create a magical night of Adele songs for you to enjoy. A must see!

This is the only gig for The Adele Show, better be quick!