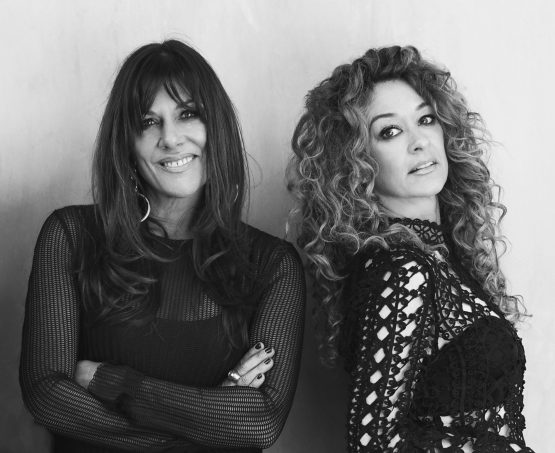 THE CHANTOOZIES, one of Australia’s most dynamic bands are excited to be back at MEMO Music Hall.

The Chantoozies continue to wow audiences with their dynamic blend of pop and rock, after originally forming in 1986 for a ‘one off show’. After an overwhelming response, a record contract soon followed and the band found Top 10 success with their hit songs, ‘Witch Queen’, ‘Wanna Be Up’, ‘Love the One You’re With’ just to name a few.

The last few years have seen ‘one of Australia’s hottest bands’ release new singles, ‘Baby It’s You’, ‘Black and Blue’ and more recently ‘Take Me In Your Arms’.
They have appeared on countless TV & radio shows and performed around the country. Often, as part of the Gold FM concert series or this year’s highlight, The Big Red Bash, with Midnight Oil and Kasey Chambers.

Collectively and individually The Chantoozies have contributed to Australia’s rich music, film, television and theatre culture. They have a unique and entertaining energy that they bring to every show, singing a combination of their original songs and some covers from various eras.
The girls reunited in 2006 for the national ‘Countdown Spectacular’ tour and have never looked back!