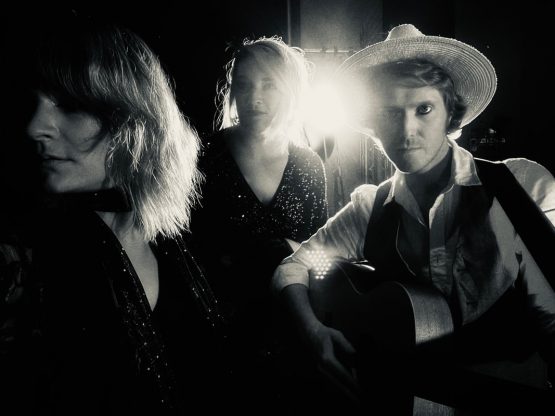 Join us in launching the ultimate Fleetwood Mac Tribute act – ‘The Fleetwood Pac’ at MEMO Music Hall. A beautiful night of guitar solos, harmonies and all of the hit songs that make Rumours one of the bestselling albums. They may not be the real Fleetwood Mac, but they are the real experience.  On Friday 01 July, 2022, expect all the hit songs including Dreams, The Chain, Everywhere, Go Your Own Way, Gypsy and much more! With special guest Tom R. Potter.

With costumes, lights and the musicianship to match, this group will captivate you with the same magic as when Fleetwood Mac members come together on stage. The Fleetwood Pac are not just competent performers and musicians but huge fans of Fleetwood Mac – paying tribute to the band with authenticity and respect.

The Fleetwood Pac formed at a time when the world was in need of nostalgic comfort, and look forward to transportinig you to a simpler time.

What sets The Pac apart?
It’s all about the attention to details. This is not your standard Fleetwood Mac cover band. This show has been transcribed note for note with the melody as Fleetwood Mac recorded, the harmonies where they belong and the toms back-to-front on the drums. Fans of Fleetwood Mac will recognise the details in this show.

How were The Pac formed?
The Pac members have been connected for many years through their work as musicians and music teachers. Their common interest in Fleetwood Mac made this tribute act an essential project for them to undertake. However, even they were surprised by how easily they complimented each other with this material. From the first rehearsal, it was obvious The Fleetwood Pac were destined for great things.

“Close your eyes and it’s like you’re listening to Stevie, Christine and Lindsey in full flight. Such faithful renditions of some of the greatest songs of all time.“ – Michael Paynter (MSquared, Icehouse, Jimmy Barnes)

Not to be missed!

This is the only gig for The Fleetwood Pac – Band Launch, better be quick!