In the Ember Lounge 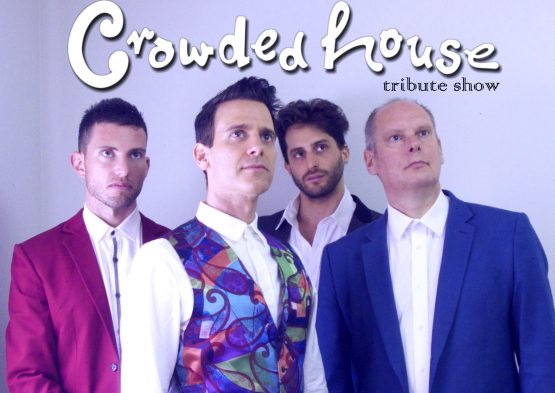 As part of the SUMMER SOUNDS OF ST KILDA series

The Hits of Crowded House is a unique show giving you a taste of one of the most adored bands featuring hits ‘Don’t Dream Its Over’, ‘Something So Strong’ ‘Better Be Home Soon’, ‘Weather With You’, Fall At Your Feet and includes some of Split Enz hits as well that you will sing along to. Featuring 4 of Melbourne’s best musicians this 2 hour show will be an experience to remember.

About SUMMER SOUNDS OF ST KILDA

In the Ember Lounge

This is the only gig for The Hits of Crowded House, better be quick!