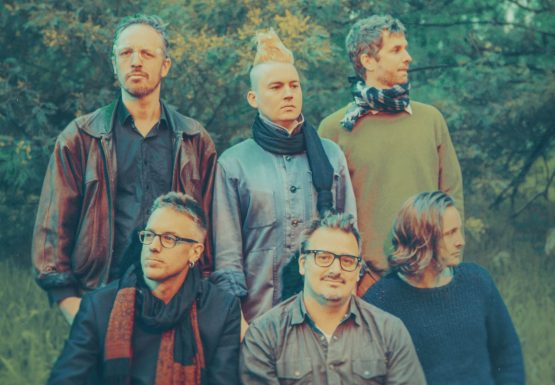 w/guests ASTRO AND THE AGES

The Meltdown will bring a blend of Stax and Motown with a healthy dose of the Nashville songwriting tradition to their first performance at Memo Music Hall.

Freshly off the back of supporting The Cat Empire on their European tour, The Meltdown stay true to the story and keep your attention on the soaring voice of Simon Burke. He’s soul, but He’s something else indefinable; like you’ve heard him before but don’t know where. The rhythm section create a hypnotic spacious groove to lean upon and the horns gracefully tie it all together. Songs to move your heart and your feet as echoes of Memphis soul resonate.

Their debut self-titled record was released in 2017 to great critical acclaim, followed by a run of sold out shows and festival appearances.  THE MELTDOWN continue the tradition of world class soul bands to emerge from Melbourne, Australia and they’ll wrap you in their warm embrace. With a new album on the way along and some national and international touring, the soul from the south will be carried far and wide.

This is the only gig for The Meltdown, better be quick!