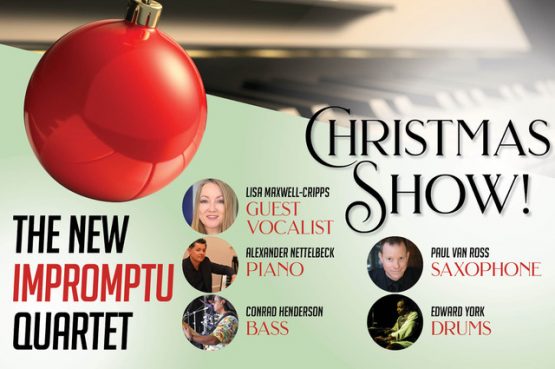 Exploring a world of styles and influences from jazz to latin, funk, reggae, and soul with a fresh and open musical approach, danceable grooves, deep rhythmic bass lines and driving percussion characterise the group’s sound.

The band members have all recorded and toured nationally and internationally extensively in Australia, Canada, USA, Germany, Japan, Spain, and New Zealand at major festivals including Melbourne International Jazz Festival, Tuscia in Jazz (Italy), WOMADelaide, Mordialloc by the Bay, Toronto Jazz Festival and others. Individually they have recorded on many albums.

This a show not to be missed!