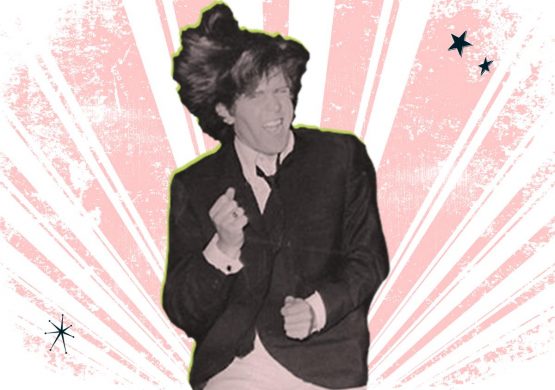 Make no mistake, Normie Rowe & The Playboys were huge! The nearest to them was The Easybeats. They’ve never sounded better – and they’ve never had more fun. In December 1964 they were playing dances in the Northern suburbs of Melbourne, experimenting with sounds and songs. Within months they were appearing on the GO!! Show and Normie was about to become the most successful Pop artist in Australian music history.

An extra-ordinary run of hit singles followed – “It Ain’t Necessarily So”, “Que Sera Sera”, “I Who Have Nothing” and “Shakin’ All Over” were the monsters but then there was “Pride & Joy”, “Stubborn Kinda Guy”, and on…on it went to England and “It’s Not Easy” and “Ooh La La”. The current line-up sees original drummer Graham “Trotta” Trottman joined by “new boy” of 25 years, Steve Kelson (keyboards) and ex-Aztec Gil Mathews (guitar).