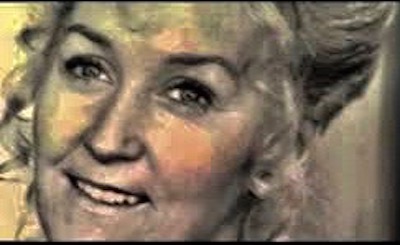 On Sunday 28 February MEMO Music Hall will launch a fabulous new monthly series of Jazz Soirees’ at the newly named Ruby Carter Jazz Lounge. The event will kick off at 4pm with a spectacular showcase by some of Melbourne’s finest jazz vocalists and musicians, featuring NICHAUD FITZGIBBON, NINA FERRO and JULIE O’HARA accompanied by one of the hottest swinging trio’s around with STEPHEN GRANT- piano, MARK ELTON- bass and DANNY FISCHER – drums.

“Ruby (Carter) was a unique character, she was simply an essential ingredient in the Melbourne jazz scene, whether on stage or in the audience. As a singer, or ‘song stylist’ as she liked to say, she always sang from the heart. And she had a remarkable influence, as an unofficial teacher, a jazz godmother, on generations of singers and other musicians,” Adrian Jackson.

Carter held a residency at The Espy called Ruby Tuesday for about eight years and Ms Clifton said renowned jazz musicians such as Paul Grabowsky would play on her CDs for free because she was so well loved. She was a long time friend of jazz great, Vince Jones.

“She was an incredible singer who had a great influence on all who knew her,” Jane Clifton.

This is the only gig for The Ruby Carter Jazz Lounge Launch, better be quick!