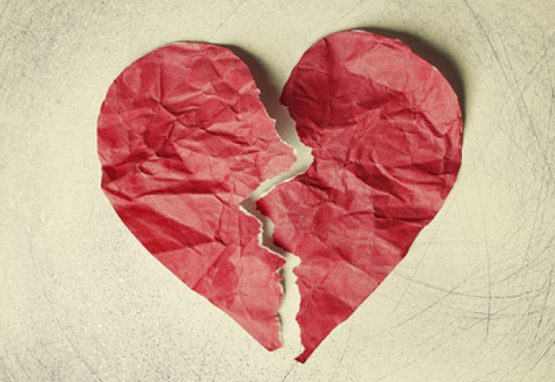 Writer and Music activist, Michael Crane is pleased to Present MEMO Music Hall Poetry Massacre. We believe our songwriters are the true poets. They are well read and their lyrics are like poems. In this event some of Melbourne’s best music identities will sing a new song as well as recite their favourite song lyric or poem.

This event is supported by the City of Port Phillip Cultural Development Fund and Arts Access Victoria. 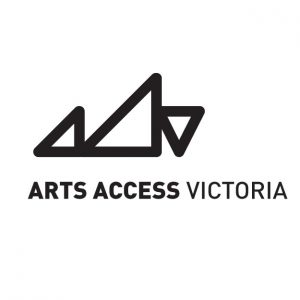 The Audreys ARE BACK!