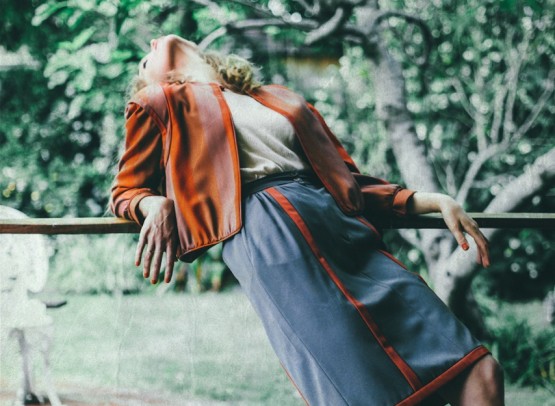 To celebrate the release of Tinpan Orange’s newest single off their recent release, they will have a ‘Cities of Gold’ launch party at Memo Music Hall on Saturday 13 August.

Critically acclaimed Melbourne indie-folk darlings Tinpan Orange are taking Australia by storm with their latest album Love is a Dog. With the ethereal and mesmerising Emily Lubitz at the helm, the trio have wowed fans and critics around the nation, having just completed a six-week national tour playing to sold-out crowds. Tinpan Orange’s indie-folk music has a classic, haunting and at times, playful edge. Emily’s angelic voice coupled with Jesse’s harmonies and delicate guitar melodies alongside Alex’s flamboyant strings set Tinpan Orange in a world of their own full of melancholy and warmth. After the success of single Rich Man, they release Cities of Gold, as uplifting as it is dark, the song laments dashed dreams and unfulfilled fantasies.

This is the only gig for Tinpan Orange ‘Cities Of Gold’ Single Launch Party, better be quick!

This is the only gig for Tinpan Orange ‘Cities Of Gold’ Single Launch Party, better be quick!