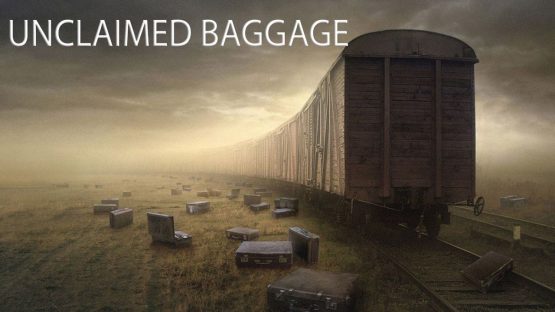 Fresh back from their lawyers’ offices after an unsuccessful tour of various appellate courts, Unclaimed Baggage return to MEMO to regale you with their pearls of wisdom and songs a plenty about the joys of relationship breakdowns.

These guys are talented musicians who bring fun and great musicality to their performances. Unclaimed Baggage are Steve Scott on keyboards and harmonica, Jim Ahern on bass, Ben Keating on guitar, his dad Simon Keating on drums and Julian Adams with vocals. Hear how you too can earn Frequent Flyer points at the Family Court and get to form a band to deal with your woes. A fun afternoon of entertainment awaits. Come on down!

The band’s name, UNCLAIMED BAGGAGE, of course emanates from the members’ marital status ie all divorced! Their fans, commonly known as “baggage handlers” are loyal and growing in numbers. Expect some deep philosophical musings on the state of modern relationships and some funky original tunes as well as many repolished blues and roots gems from times gone by.

They are looking forward to seeing you in the EMBER LOUNGE where you can help (in a small way) contribute to their growing family law legal bills!