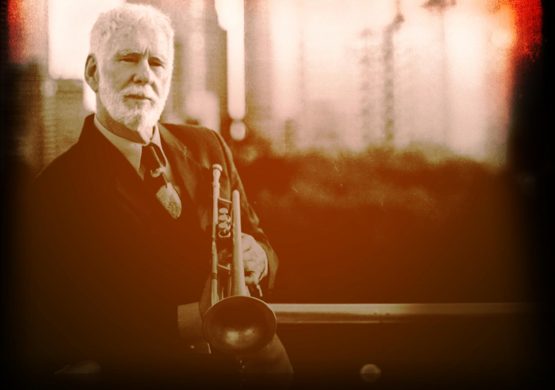 Australia’s leading jazz vocalist Vince Jones returns this time with his band ‘The Heavy Hitters’ as part of the MEMO ST KILDA JAZZ SUMMIT. A remarkable interpreter and composer of songs in a contemporary jazz style, Vince appeals equally to listeners, his musical peers and all music lovers alike.

“ Watch What Happens”, Vince’s first album, pre-supposed a remarkable career that has never hesitated in its constant musical evolution. A career played in the moment. Twenty albums later, his music transcends musical boundaries. He is that rare genre-defying artist who creates music without borders. His readings of the Great American Songbook are true to composer and artist as are his “Van Morrison’s Masterpieces” concerts; respecting the song, while making it his own. The Heavy Hitters are – MATT MCMAHON (piano/MD), BEN ROBERTSON(bass) and TONY FLOYD (drums).

Still, his creative output remains intense.  New music is due in early 2020 while his recent retrospective release “A Personal Selection” confirms how important his contribution to Australian music has been.  Always particular about the musical company he keeps, he’s enjoyed playing with the best musicians the country has to offer and for this end of year club tour, it is, as it should be. Be there and watch what happens when VINCE JONES & THE HEAVY HITTERS come to MEMO.

This is the only gig for Vince Jones & The Heavy Hitters, better be quick!