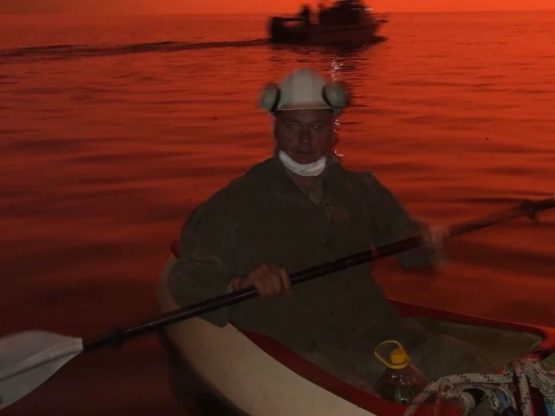 Help MEMO help out our mate and come along to see some of Melbourne’s finest musicians perform to raise funds so Justin can rebuild. All proceeds go directly to Justin

He built the house 25 years ago but only just recently in the last three months decided to live there as his base. Previously he had lived there but toured with a plethora of great Australian bands including ARIA Award-Winning band ‘Things Of Stone And Wood‘

Donating there time to help with the cause, we have a stack of Justin’s friends coming as special guests. Artists such as Greg Arnold from ‘Things Of Stone And Wood, Delsinki, Brooke Taylor, Bob Valentine, James Black, Tracey Miller, Bob Sedergreen, The Shuffle Club And Wayne Jury will all be playing throughout the night.

Justin has spent six months in Ireland with Steve Cooney, playing and absorbing the spirit of Irish music, studying the Irish Pipes at the Dublin Pipers Club and traditional Irish fiddle at County Leitrim. This expanded his musical repertoire, which includes: mandolin, violin, harmonica, and drums.

This is the only gig for JUSTIN BRADY BUSHFIRE BENEFIT, better be quick!