THE BAND LINE UP FOR ‘THIS IS JONI’ IS ABSOLUTELY SENSATIONAL!

NOT ONLY IS THIS A STELLAR SHOW ABOUT THE MUSIC & ART OF JONI MITCHELL BUT IT ALSO INCLUDES A STELLAR BAND WITH NOTABLE CREDIBILITY! 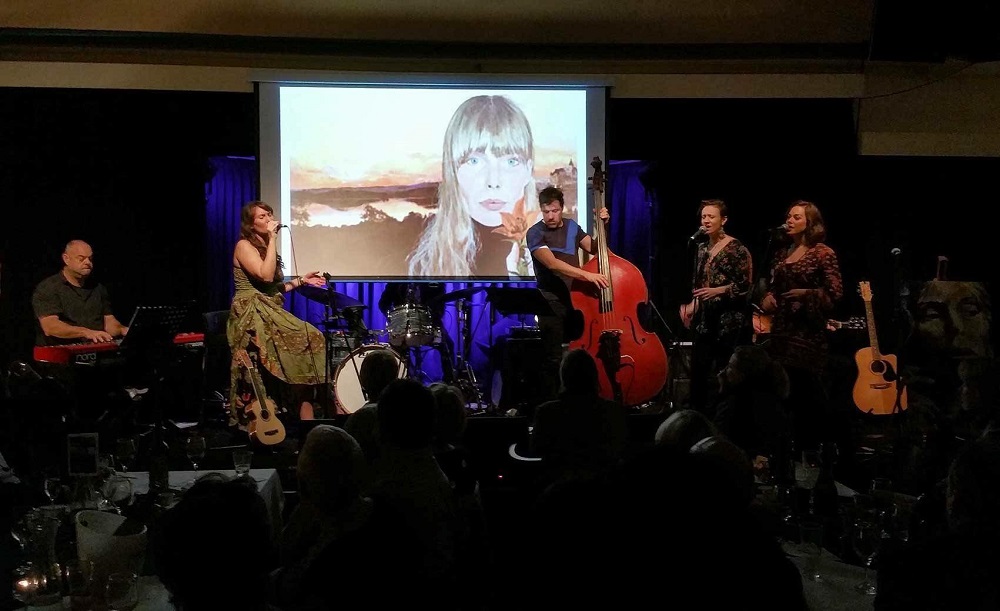 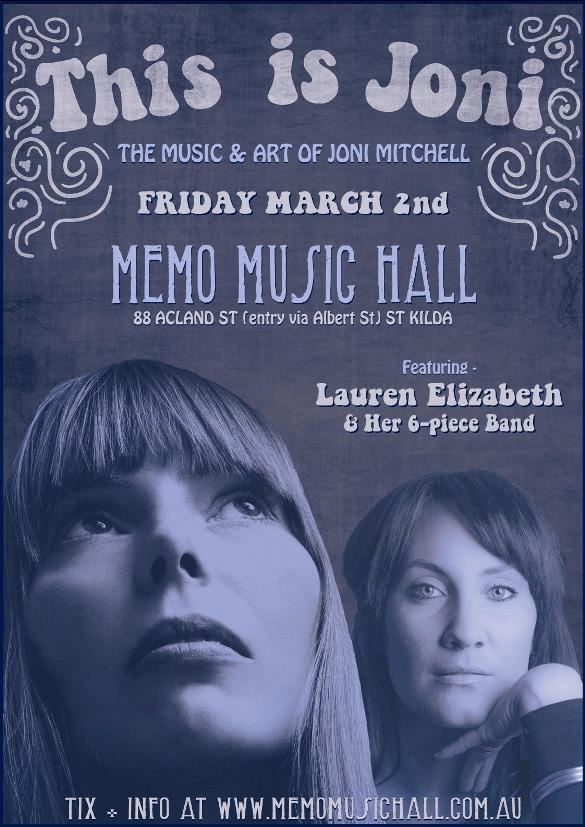