THE WOLFE BROTHERS BRING A LITTLE COUNTRY TO ST KILDA! 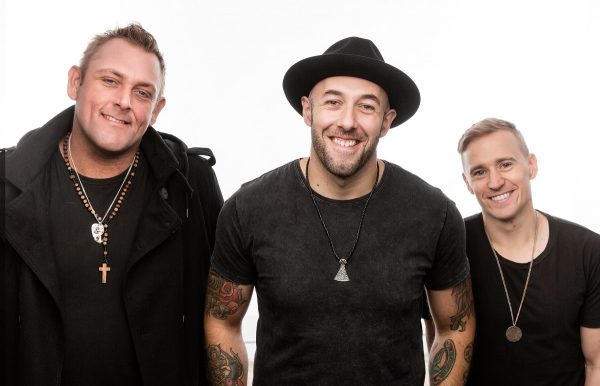 1. You recently impacted the ARIA and iTunes charts with your new album, Country Heart which went straight to the top of the iTunes country chart (#1) and #4 on the iTunes main (all genre) chart. How well has the new album been received at your live shows?

The new album seems to be connecting with the fans on a bigger level than anything we have done in the past. I think it’s a mixture of better songs, more experience playing live and touring. As a band we seem to be enjoying playing live more than ever. We are starting to see sold out shows on this tour which is new territory for us… and we like it haha!

2. How did the new album come about? Where did the band draw their inspiration from?

With the Country Heart album we were really ready to push ourselves musically, song writing wise and definitely in the studio. We lost our dad and inherited the family farm before writing and recording these songs. Even with all of that happening the album didn’t end up as a sad country album, in fact I think all those life experiences brought us together. I think with the song writing, especially on tunes like “Ain’t Seen It Yet” and “Country Heart” for us it was really about showing people we are proud of who we are, and really proud of where we are from. That’s what country music is about. We changed producers to Matt Fell (Love Hz Studios) and went to him with a bunch of song and ideas on how we heard things. We pretty much instantly connected on how we wanted to make this record. We really wanted to take the time to give each song its own identity.

3. You are currently undergoing a massive Australia-wide tour, do you have any ‘on the road’ stories to share?

Well there is.. but some stories need to stay on the road haha… In all seriousness this tour so far has been pretty smooth sailing and no dramas yet (fingers crossed). We did do a show called the “Big Red Bash” in Birdsville way out in the outback and sat and had lunch in the same room as John Farnham, his manager Glen Wheatley and Daryl Braithwaite. I mean I’d be lying if I said Farnham wasn’t a huge influence on us. We were a little bit excited and fan-boying pretty hard, but none of us had the courage to annoy them to say G’day and see if we could get a picture. DAMN! … I’m hoping they will read this and invite us out on tour with them soon.. haha! 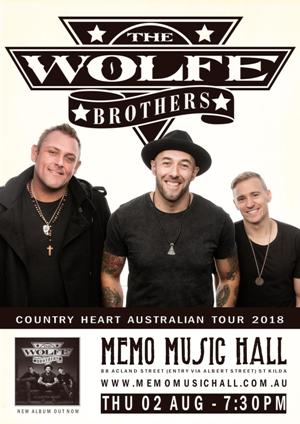